September has that ‘back to school’ vibe and is an ideal time to rediscover your workout groove after summer no doubt played havoc with your routine. Here are the swanky new fitness studios that will have you bounding out of bed to exercise over the coming months…

With 1Rebel opening its sixth branch in Angel in July and now Frame on its way to the area, finally, the boutique fitness scene looks to be taking off in north London. Frame has been dishing out sweet endorphins since 2009 and you can expect more of the same feel-good factor classes from the new addition to the fold, which is scheduled for December. There will be a studio for barre, yoga and dance, a reformer pilates studio and another for HIIT and strength training.

Third Space has also set its sights on Islington and is poised to grow its portfolio of luxury gyms with a 47,0000 sq ft club due to open behind Upper Street in the next few months. Of course, it’s guaranteed to be very bougie with a large swimming pool and an amphitheater-style cycle studio to name just a few highlights. 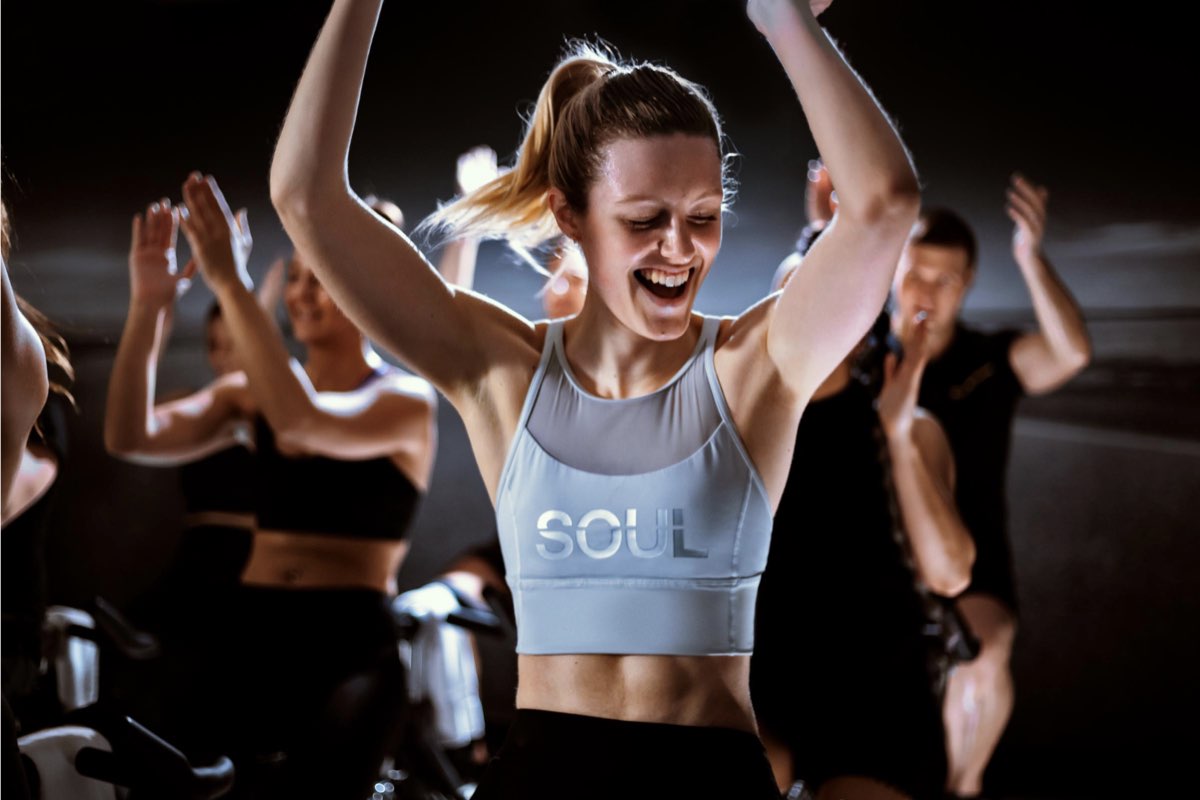 Die-hard riders will be excited to hear Soul Cycle is building three new studios, two of which will be unveiled this autumn. A 60-bike studio is coming to Notting Hill’s Portobello Road, while an even bigger studio set over two floors will open in King’s Road in Chelsea. The Marylebone outpost is scheduled for 2020 so keep your eyes peeled. 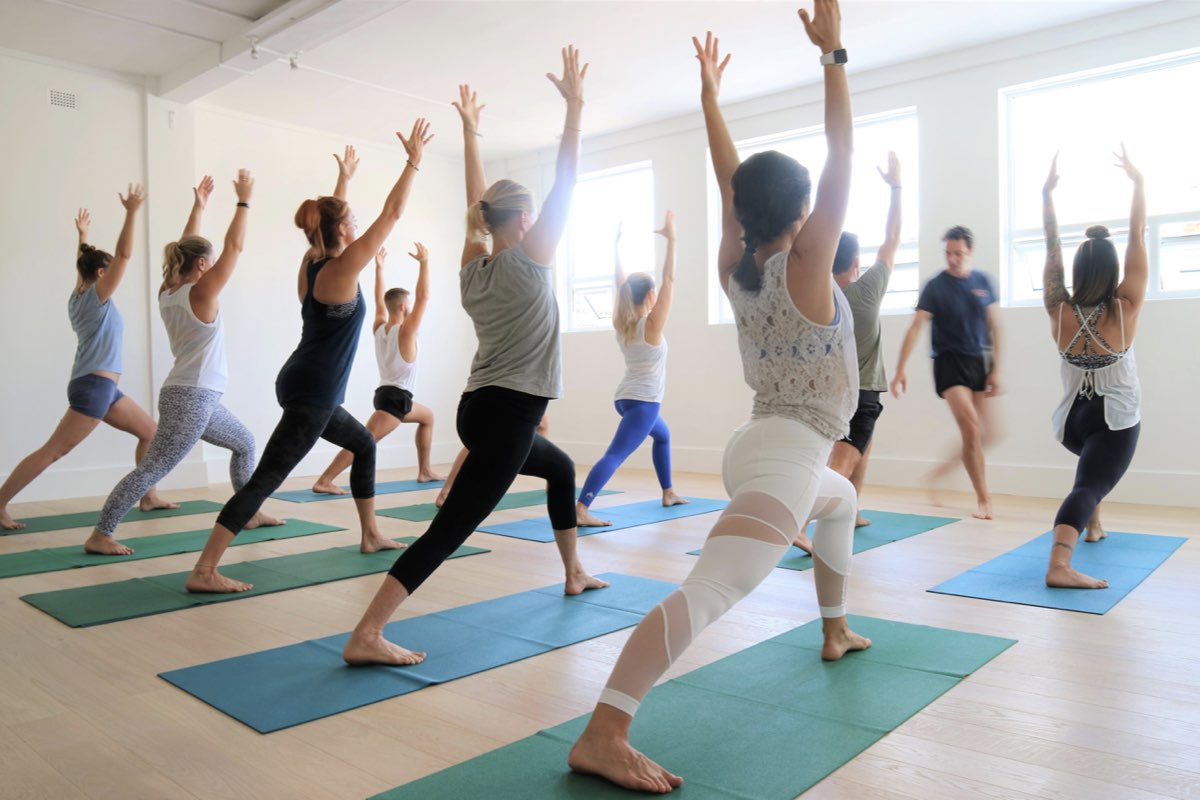 Whether you’re after yoga, Pilates, Thai massage or Reiki, find the therapy for you at Yogaloft. A second location at 27 Beethoven St is now open. Keep an eye out for upcoming workshops like “Mind Body Movements with Richie Norton”.

Pyscle has another branch in the pipeline and will be bringing its cult cycling workout to west London, complete with 52 bikes and cafe serving delish smoothies and coffee. It’s due to open in autumn but the exact date is TBC. 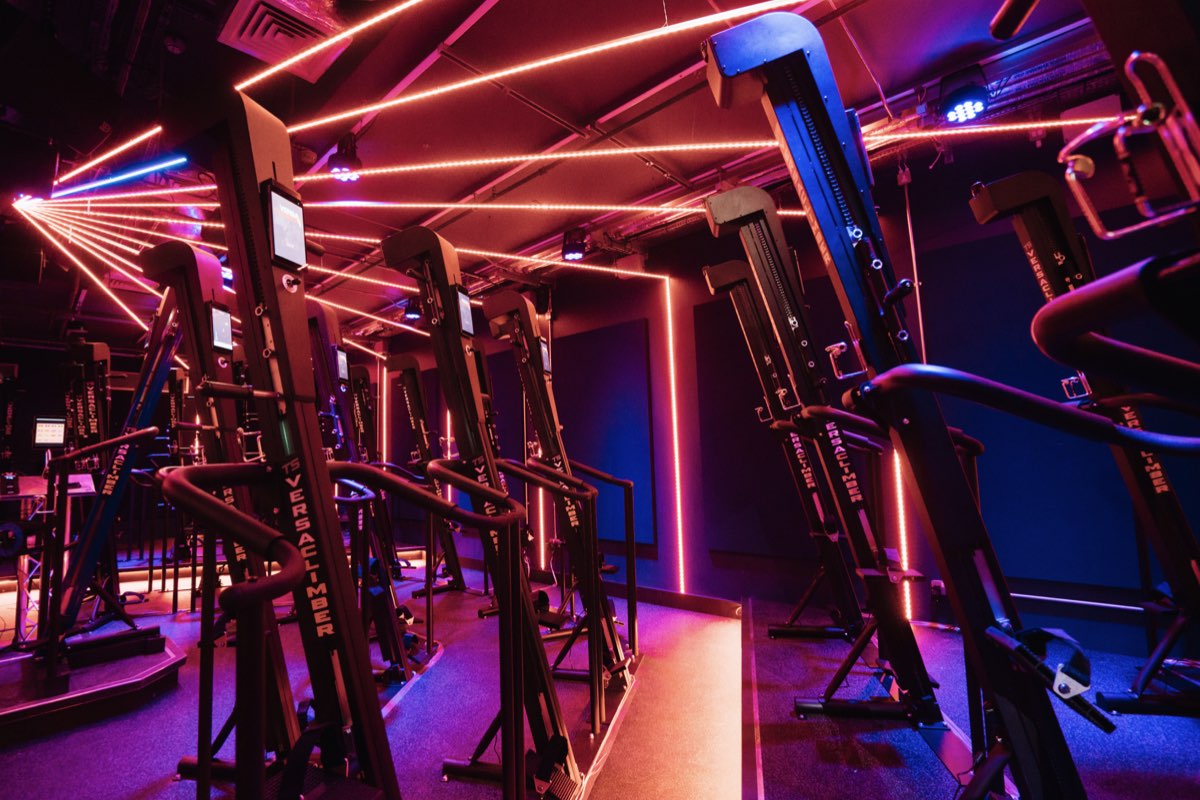 BXR is rolling out an expansion of its Sweat by BXR concept, which will feature its signature boxing skills-based workout and a grueling full-body session on a VersaClimber machine (pictured above). The new Canary Wharf location launches on September 16.

Core Collective, a one-stop-shop for all things fitness, takes up residency in St John’s wood this October. The latest space will have three state-of-the-art studios and offer a full spectrum of classes including circuits, TRX, spin, yoga and pilates. 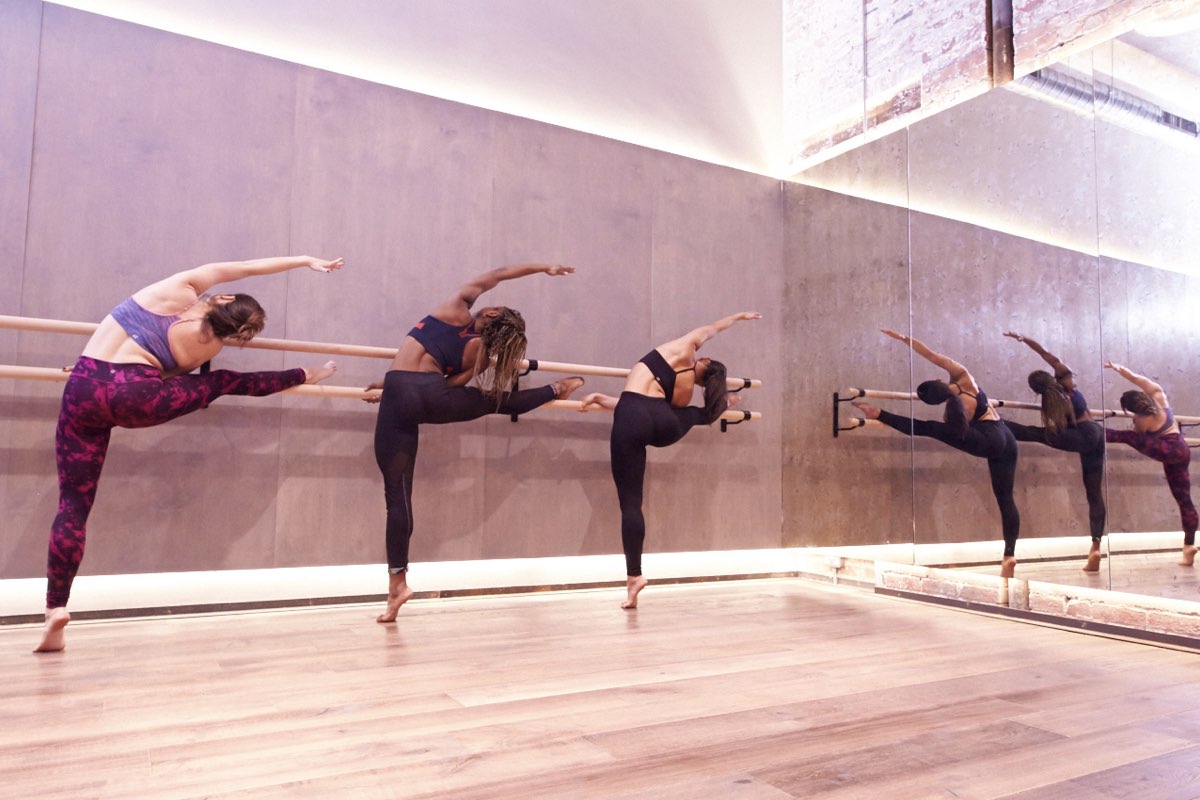 BLOK has chosen Manchester’s trendy Nothern Quarter for the home of its third studio, which opens later this month. BLOK Manchester will have the industrial style look and feel of its east London sites and offer a jam-packed timetable of 25 different classes from boxing to barre.