So you’ve hit a wall with your weight lifting and stopped making those gains? Follow these principles, says strength coach Jason Coultman, and you’ll beat that plateau in no time…

What is progressive overload?

Strength training produces structural and functional adaptations to the muscle, resulting in varying degrees of increased muscle strength and size. The magnitude of these adaptations is proportional to the physiological demand placed on the body and its capability to recover and adapt from the stimulus presented. If the training stimulus is above and beyond that of which the body is currently accustomed to and the body is able to subsequently, effectively recover, then the body adapts. It is at this point, where a larger, more stressful stimulus is required to drive further change and progression. This is in a nutshell, the principle of progressive overload.

So, if you’re the person that goes to the gym week in, week out, doing exactly the same exercises, with the same weights and same rep schemes, you may enjoy your routine, but you certainly won’t be experiencing any progression. Training like this, in fact, isn’t even really training, it’s merely exercising. In order to train, sessions need to be planned, structured and set up to drive progression.

How to drive progression

There are a number of ways to progressively overload your training so that you don’t hit that dreaded plateau and lose motivation. If you’re a beginner who has never touched a weight before, progress will be pretty quick. These individuals will be able to experience incremental load progressions for a given exercise from session to session. However, it’s unrealistic to promise fast strength gains in a long-term and sustainable manner for anyone who is already accustomed to strength training and has already seen a good degree of progress. Below I will outline some tips on how progressive overload can be applied. However, it is important to understand that when it comes to getting strong, applying these strategies consistently, overtime is the name of the game.

Training intensity is largely viewed as one of the principle variables for building strength. It refers to the amount of weight you work with, commonly determined by using a percentage of your one-repetition maximum or by working to a pre-determined rating of perceived exertion. Increasing the weight on the bar slowly, overtime, is a good way to increase the physiological demands on the body and drive adaptation. You can keep the sets and reps the same and increase the load by 2.5-5kg every week. Clearly however, this strategy will not last forever. If you’re new to training, you may be able to get away with this type of progression for around 1-6 months. 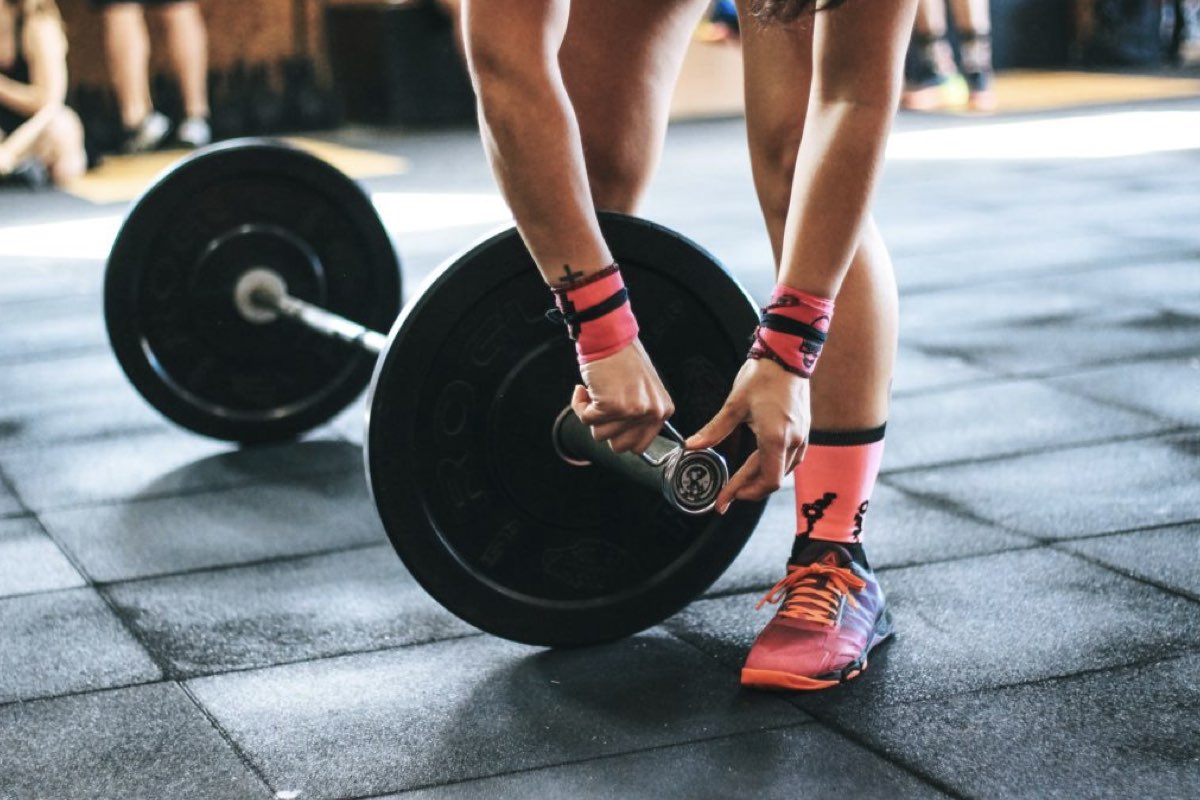 This is the second of the principle variables for building strength. It refers to the total amount of work done and can be calculated by multiplying the number of sets by the number of reps performed. The more work performed, the higher the demand on the body. Therefore, if you were to progressively increase the number of sets or reps performed in each session for a given exercise, progress would be made. Now, it would depend on the specific adaptation you want to drive, as to what variable you would increase. Talking in the context of increasing strength, you would want to remain in the realm of low to moderate reps and moderate to heavy weight. For example, working within the 1-5 rep range, you could drive adaptation by increasing the number of sets performed with a given weight. Quite clearly, this is not a strategy that could be employed every week with the same load for very long as the amount of work would quickly become very unrealistic.

Manipulating reps can also be an effective method for driving progression. Altering the reps can allow for load and volume increases, which increases the stress stimulus. Reps performed with a given weight can be increased to drive more volume, or reps performed can be decreased in order to drive increases in the load. These would be the sort of strategies employed by more intermediate trainees, once regular increases in load with the same rep scheme cannot be achieved.

Exercise variations can be helpful to drive progress, but maybe not for the most obvious reasons. Training certain lift variations and getting them strong may not lead to direct strength increases in other areas. For example, just because you get really strong conventional deficit deadlifts (deadlift performed while standing on a weight plate or raised platform), it doesn’t necessarily mean you will be a lot stronger in your conventional deadlift. It may just mean you’ve improved your strength in that specific variation. However, lift variations such as paused reps and slow tempo reps can be very effective for improving the technical efficiency, movement awareness and position specific strength. This can then translate to an improved ability to hold certain positions under heavier loads during the main lifts (back squat, bench press or deadlift), which can lead to you lifting heavier loads when you revisit them.

In addition, exercise variations can be a great way to increase the stress imposed on the body, without pushing it so far that the body can’t recover. There are many variations of the main lifts that force you to reduce the absolute load such as incline bench press instead of flat bench press or front squats instead of back squats.