Think hypnosis is shrouded in hocus-pocus and voodoo mystery? Think again. Lifetime sceptic Rosie succumbed to a session, and it changed her life…

I have a confession to make. It’s painful for me to admit this, as someone who prides herself on always being at the top of her game, but I have a dirty secret.

For years I have struggled with an addiction. And while my addiction might be more socially acceptable than Class A drugs, alcohol or cigarettes, it produces in me the same obsessive and irrational behaviours as those poor, tortured souls who cannot kick their heroin habit.

I am addicted to sugar. Sugar is my crack; it gives me a much-needed pick-me-up, a buzz of energy, a feeling of elation – call it a high if you like – followed by a crash. I’m stuck in a vicious cycle, forced to submit to my cravings with increasing regularity. And every time I surrender, my sense of shame is compounded more and more.

Like every other addict, I don’t want to be governed by my addiction. I want to live a free and normal life. But I also don’t want to admit to everyone who knows me as a healthy, fit young professional that under the surface I’m anything but.

So for years I hid it. I tried to take matters into my own hands. I bought diet drinks and sugar-free snacks that mimicked the sweet taste of the real thing, not realising they were escalating my cravings more than sugar itself. I found refuge in fitness, sometimes doing multiple classes a day in an attempt to offset the caloric damage I was doing to my body. I bought self-help books, following their step-by-step plans to break down the problem and solve it in stages.

But when, despite ramping up my misguided efforts, things continued to deteriorate, I began to wonder whether I needed to look beyond myself for help. 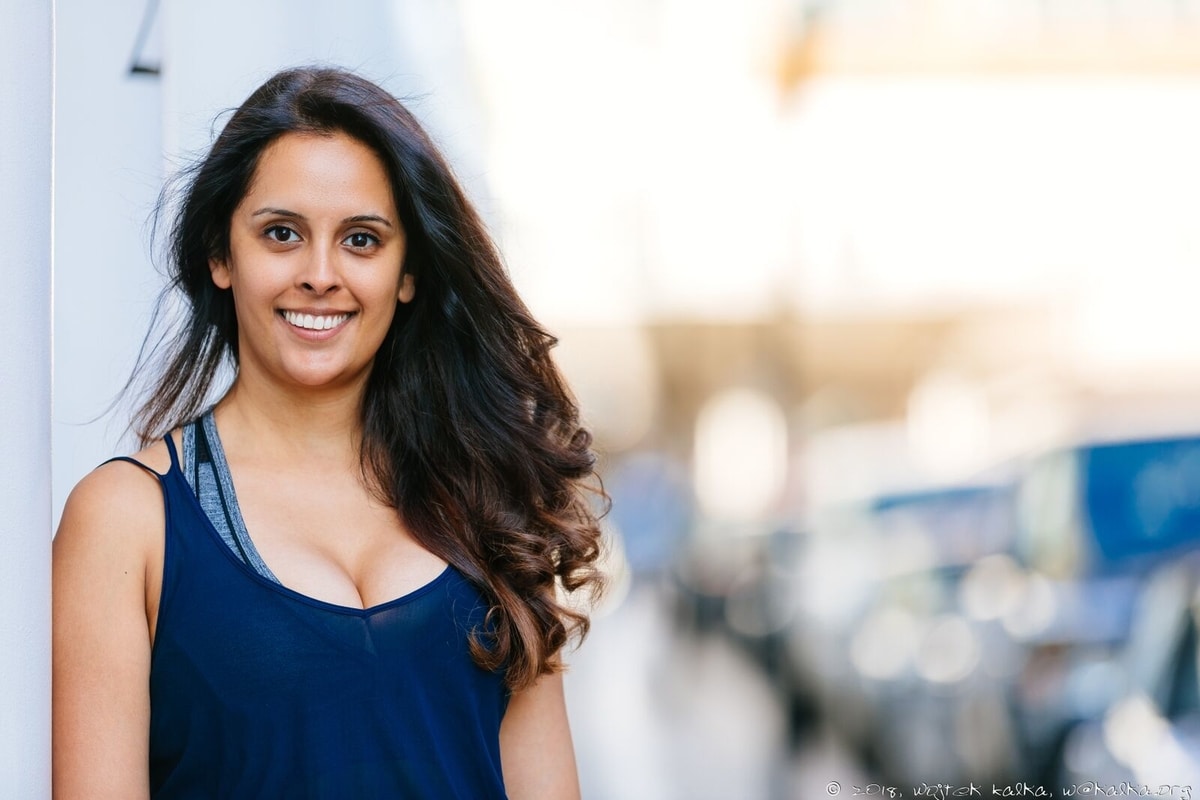 That’s where Malminder came in. To be perfectly honest, hypnotherapy was probably bottom of my list of potential solutions. Having been fed stereotypes of teacups and spoons and swinging pendulums by popular literature and television, my pre-conceived notions of hypnosis were that it was all a bit hocus-pocus and lacked real substance.

Perhaps Malminder could sense my reservations, or perhaps the awkwardness of my shame was palpable, but she put me at complete ease from the outset with some friendly small talk (she loved my shoes) and a soothing pot of camomile tea.

Once I opened up to her, there was no stopping me. It was like she had opened the floodgates, and that self-imposed barrier I had erected for years came crashing down. The truth was out. I had admitted my addiction to the outside world.

And what a relief it was. Finally I was able to express my feelings of shame, of desperation, of uncontrollable impulses. For years I had thought it would be too discrediting to share my secret with the world, for fear it would tarnish the reputation I’d spent so long building. Yet here I was, speaking publicly about it, and being met with nothing but looks of profound sympathy.

When I was finally done, Malminder had made page upon page of notes, which would form the basis of her hypnosis in the next session. Feeling purged and exhausted, I wasn’t ready for what was to come next: Malminder challenged me to three full days without sugar and sugar substitutes ahead of our next appointment.

On reflection, I’m fairly sure this was one of Malminder’s signature subtle yet calculated moves that make her so good at what she does. I’d told her about my competitive nature, my inability to fail, and she was playing on it. In the space of just an hour, she’d sussed me out completely: I simply would not be able to come back to her room next week and admit defeat.

While the cravings were still very much there, I did it – and that marked the beginning of my journey to normalise my relationship with sugar.

The hypnosis itself didn’t involve any of the weird and wonderful instruments you might expect – while I lay flat on a bed, Malminder placed crystals on various parts of my body and then stood at a distance to read out her 20-minute hypnosis. For the entire duration I felt conscious, albeit immensely relaxed, as if pinned down to the bed. There were times when I listened intently to her words, and there were also times when my mind wandered elsewhere, but it was certainly not the trance-like state I’d seen on TV.

Even though I hardly expected Malminder to click her fingers and bring me “back in the room” afterwards, it felt strange to sit back up feeling no different to before. Perhaps it was my initial scepticism resurfacing, but as I resumed my regular day-to-day activities I experienced an almost combative response, trying to exaggerate my obsessive thoughts about sugar to confirm they were still there.

Yet there was no denying it: my cravings had been drastically toned down to the point where I hardly noticed them anymore, and the struggle to manage them was almost non-existent. Having lived for so long with them consuming so much of my headspace, it’s no wonder I felt a little lost without them.

One month on, having listened to Malminder’s follow-up recordings at home, I’ve readjusted – and my new ‘normal’ is amazing. I have a new-found sense of focus and clarity, and a steady stream of energy and concentration. Every now and again I’m tempted to give in to temptation, but the thought of returning to the dark place I once occupied is enough to put me back on track.

Malminder has challenged me to keep going until the New Year – something I’d have never thought possible until now. And at that point, I can’t wait to meet my friends’ New Year’s Resolutions to lose five kilos or ban booze with a smug smile. For once, there’ll be no need to reinvent myself for the year ahead: I’ll enter 2019 having achieved that already.

Visit Malminder’s website for more information about hypnotherapy and to make an appointment.